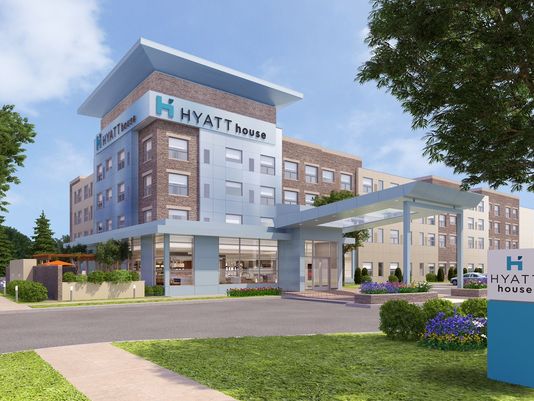 A hospitality-focused developer has acquired 1.2 acres in the area south of Broadway to build a roughly 200-room, at least six-story Hyatt House hotel that would mark its Nashville debut.

MountainShore Properties LLC just paid $7.9 million, or roughly $157 a square foot, for the site at the northwest corner of Fifth Avenue South and Lea Avenue.

The firm with offices in Fayetteville, W. Va., and Charleston, S.C., hopes to break ground early next year and open the extended stay hotel in late 2018. The more than $40 million project is also expected to include 2,500 to 3,000 square feet of ground-floor retail space.

MountainShore Principal Stephen Wendell said Nashville has been on the short list of cities where the developer wanted to develop a hotel.

“Very few markets today have the appeal Nashville does to the hospitality industry,” he said. “In fact, the combination of factors here that generate demand for hotel rooms — tourism, music, colleges, state government, corporate headquarters, professional sports and a new convention center — is almost unparalleled.”

Among appeals of the SoBro property, Wendell cited proximity to the Music City Center conventional hall, accessibility to downtown and SoBro plus other extended stay hotels and apartments being built nearby.