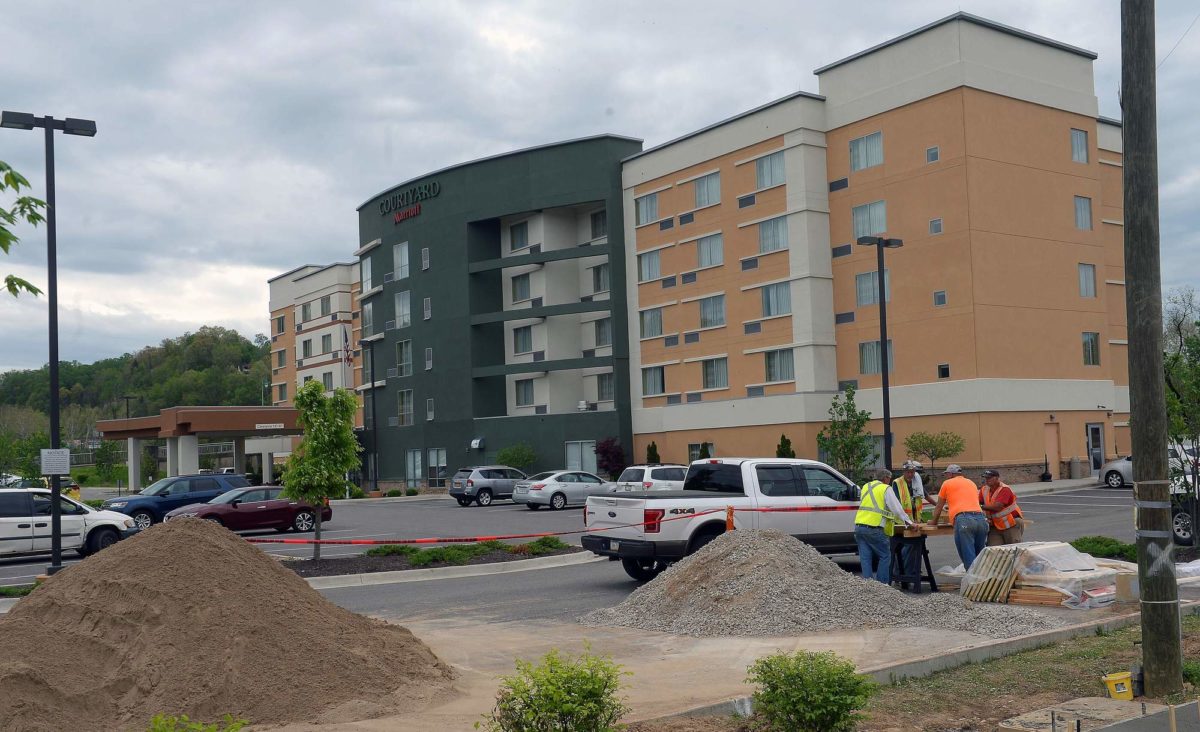 Construction has begun for a Tesla Supercharger station in Charleston, the second in West Virginia.

The station, exclusively for the Palo Alto-based company’s Model S and Model X cars, will be located in the parking lot of the Courtyard by Marriott hotel at 100 Kanawha Blvd. E.

Charlie Wendell of Mountain Shore Properties, which owns the property, said the station will occupy eight parking spaces bordering Virginia St. E. The station being classified as a “Supercharger” means it can replenish up to 170 miles of range for Tesla vehicles in 30 minutes.

Wendell said construction is likely to finish in May.

Tesla owners in the Charleston area currently have limited options for charging stations.

There are more than 800 Tesla Superchargers in the United States, but only one currently available in West Virginia. It’s located at the Hampton Inn in Triadelphia, off Interstate 70 in the Northern Panhandle.

The nearest Superchargers from Charleston all take two hours or more of driving time, being located in Wytheville, Virginia; Lexington, Virginia; and Lexington, Kentucky, according to the company’s website.

West Virginia also features four destination chargers, but three are only available for patrons of the hotel or resort they are connected to. The one open to the public is at the Hawks Nest State Park in Ansted. Destination chargers use less power and have a slower charge time.

Wendell said the station is much needed for Tesla owners in the area or those just passing through, as Interstates 64, 77 and 79 are all close to the city.

“There’s [a Supercharger] in the Northern Panhandle, but there isn’t one in the body of the state,” he said. “When you take that into account, there’s no question it could succeed.”

“Most of those charges take about 30 minutes, so they could walk over to Starbucks, check their emails and get a cup of coffee while they wait,” he said.