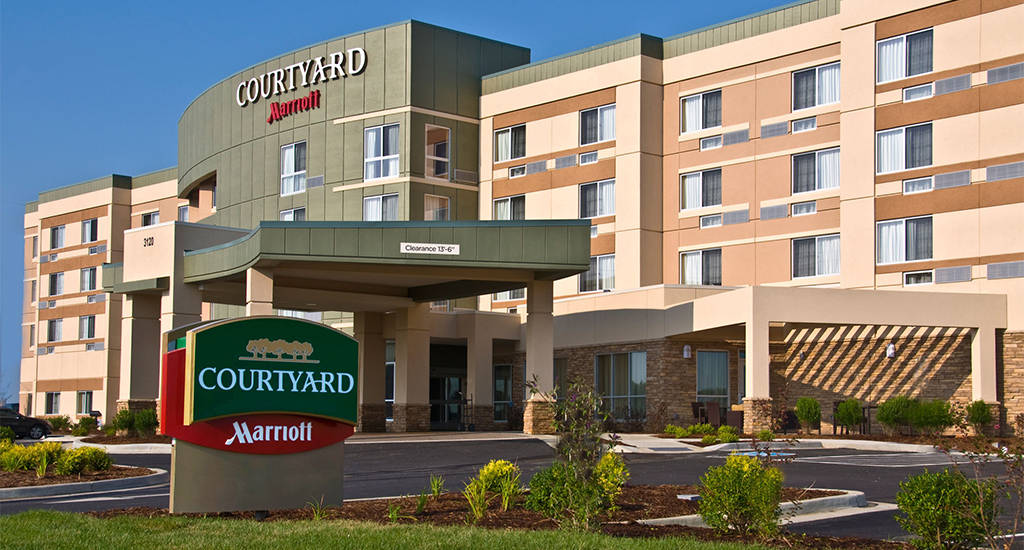 Charleston’s new Courtyard by Marriott officially is open for business.

The new 119-room hotel, located at 100 Kanawha Blvd. E. along the Elk River, opened its doors to guests this week. The hotel, the third Courtyard by Marriott in West Virginia, was built by developers at Virginia Inn Management.

The hotel was set to open Tuesday, but General Manager Deborah Wall said when the owners and Marriott representatives toured the building Monday afternoon, they decided to let the staff open the hotel that evening at 6 p.m. Even though there was no announcement the hotel was open, Wall said the hotel ended up booking a few guests who just happened to drive in off the street.

“We had three rooms booked that first night,” Wall said.

On Tuesday — the first official night for which rooms could have been booked in advance — the hotel’s rooms were completely sold out and guests were milling around the lobby taking in the hotel’s features.